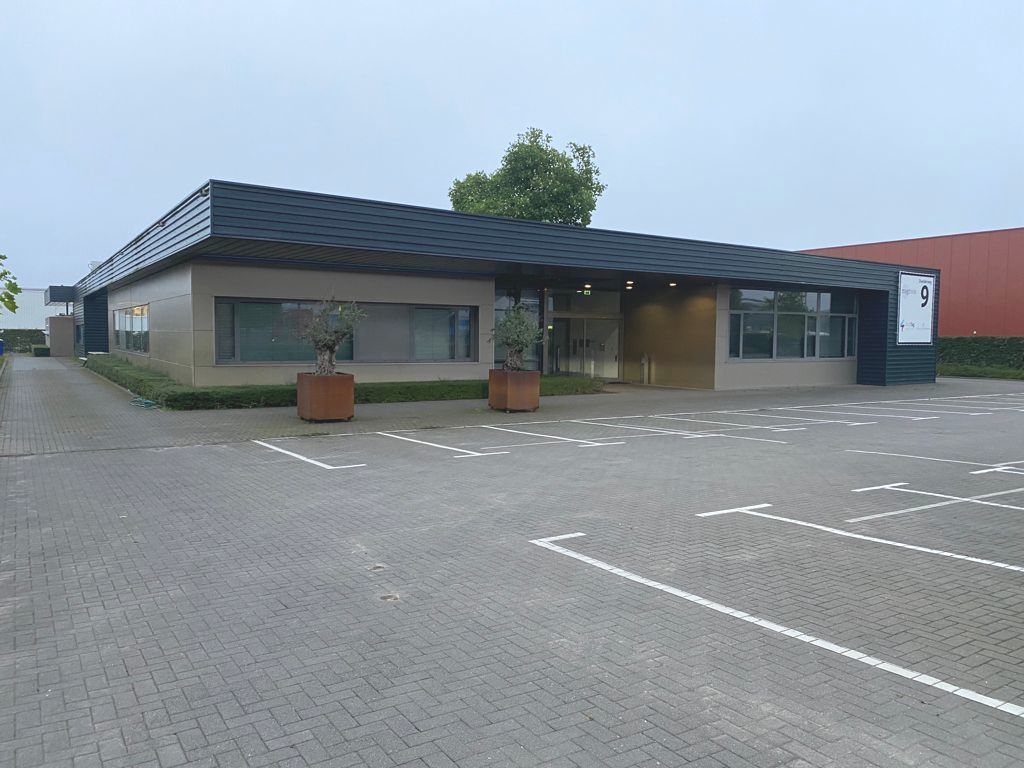 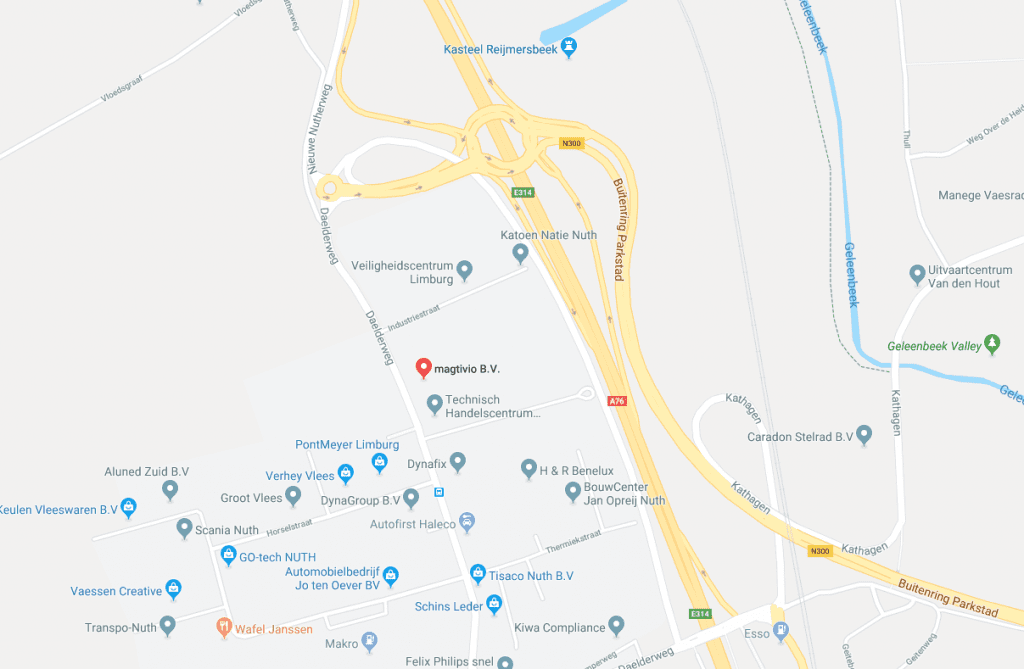 On the next roundabout take again Nuth as EXIT. You are already on the Daelderweg – our office building is at nr. 9 after 300m on the left side of this road.